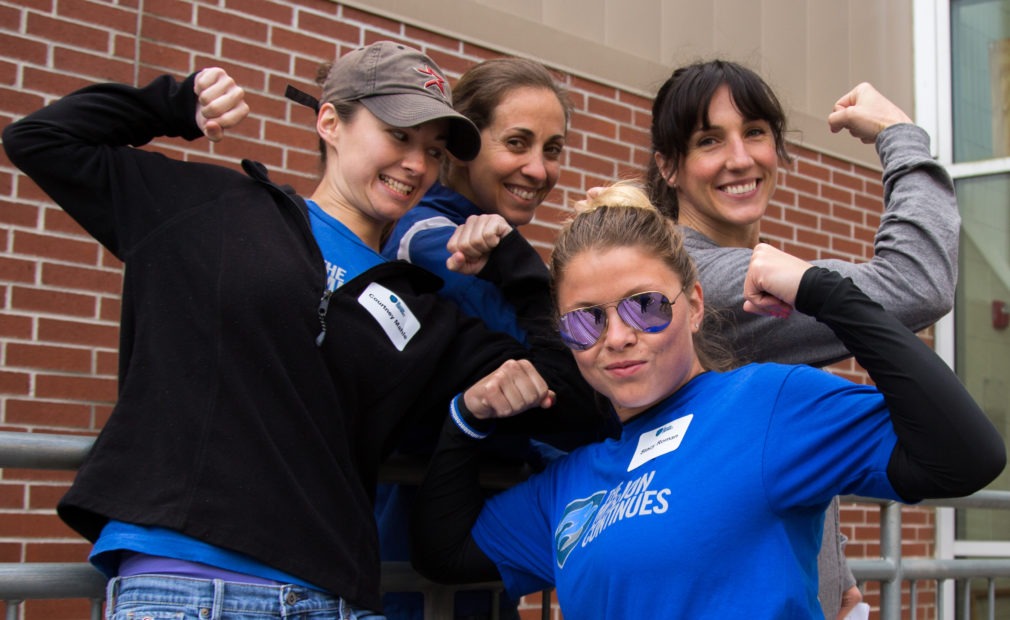 When I reported to my first Marine Corps unit, I was issued a standard set of body armor- helmet and vest- that were designed to protect from “flak”, or shrapnel. Even before the military added ceramic plates to the vests, they were heavy. When I returned safely home from our deployment to Iraq, I could put the body armor away in a closet, but I didn’t immediately shed the weight of my experiences as a woman Marine. It wasn’t until years later that I realized the real weight of the armor I would wear–long after I left the military.

I served as a United States Marine at a time when women made up just 8% of the Corps. Sadly, that number hasn’t budged in the 21 years since I was commissioned, though women are now the fastest growing demographic in the military overall. In my chosen specialty of combat engineering, women were even more scarce, and the odds of being the only woman in a room full of men were high. In fact, I have very few recollections of meetings or training exercises that included other women leaders, and I did not have a woman in my chain of command until the last year of my eight years on active duty. The experience of being the only woman in most rooms forced me to build walls around me, and to layer on thick coats of armor that were meant to protect me from standing out. It wasn’t until years later that I would realize I wasn’t alone. 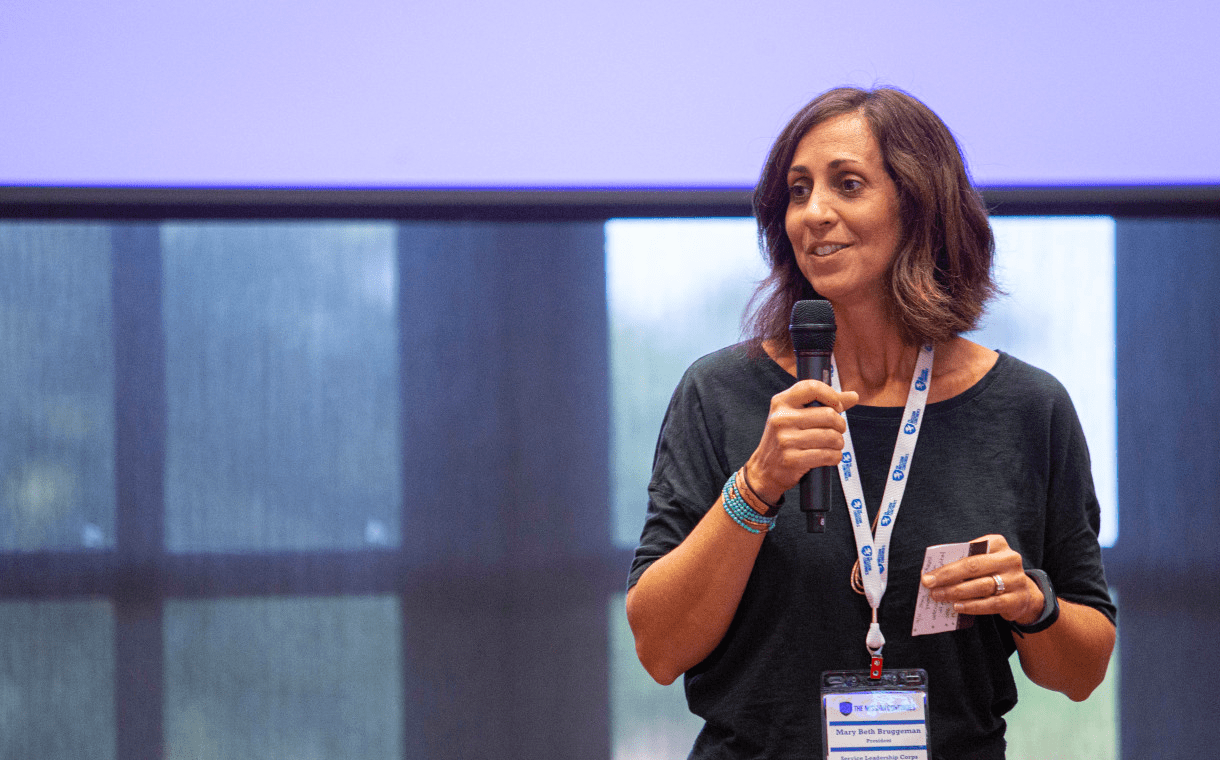 In April of 2016, The Mission Continues launched our first of what would be four annual Women Veterans Leadership Summits (WVLS). During that inaugural summit in New Orleans, we brought together more than 70 women veterans from across the country for an extended weekend of learning, networking, and fellowship. For the first time in my life, I was in a room full of women who shared my story. We understood each other, empathized with the challenge of serving in the military as a woman, and felt an instant and unbreakable bond of friendship and support. 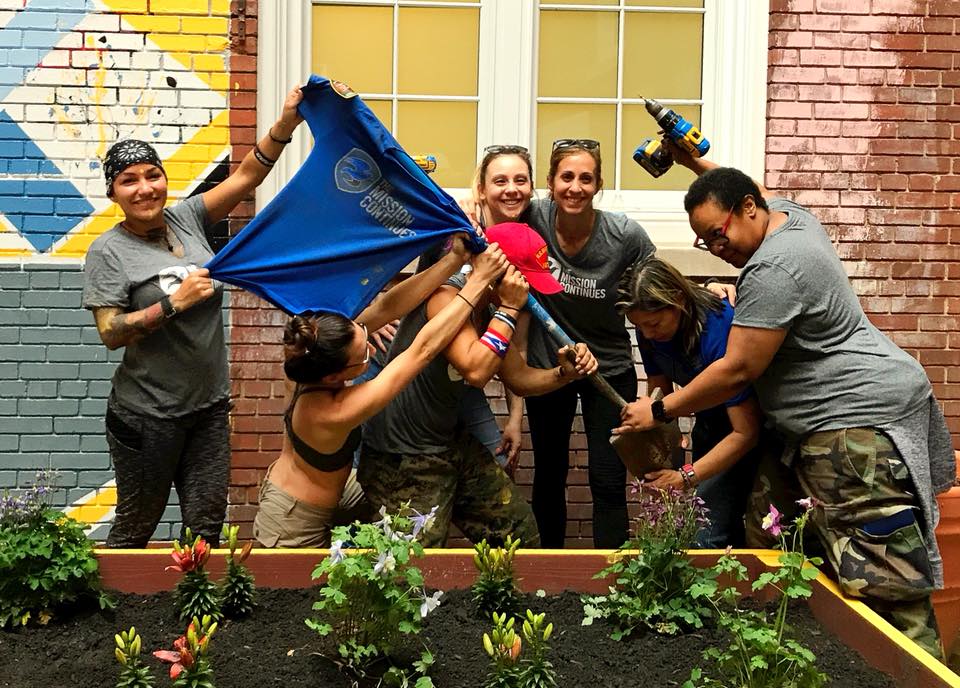 Above all, we felt seen- many of us for the first time. We saw ourselves reflected in each other, in our challenges, our experience, even our tattoos (tattoos would become a WVLS tradition). The sense of relief was palpable, as we peeled off the layers that had been protecting us from the world for so long. We felt and saw in that room, that we had joined a new tribe—a collection of service-minded souls that would embrace us for all that we are, and who believed in our potential to do great things as women. We no longer needed our armor. 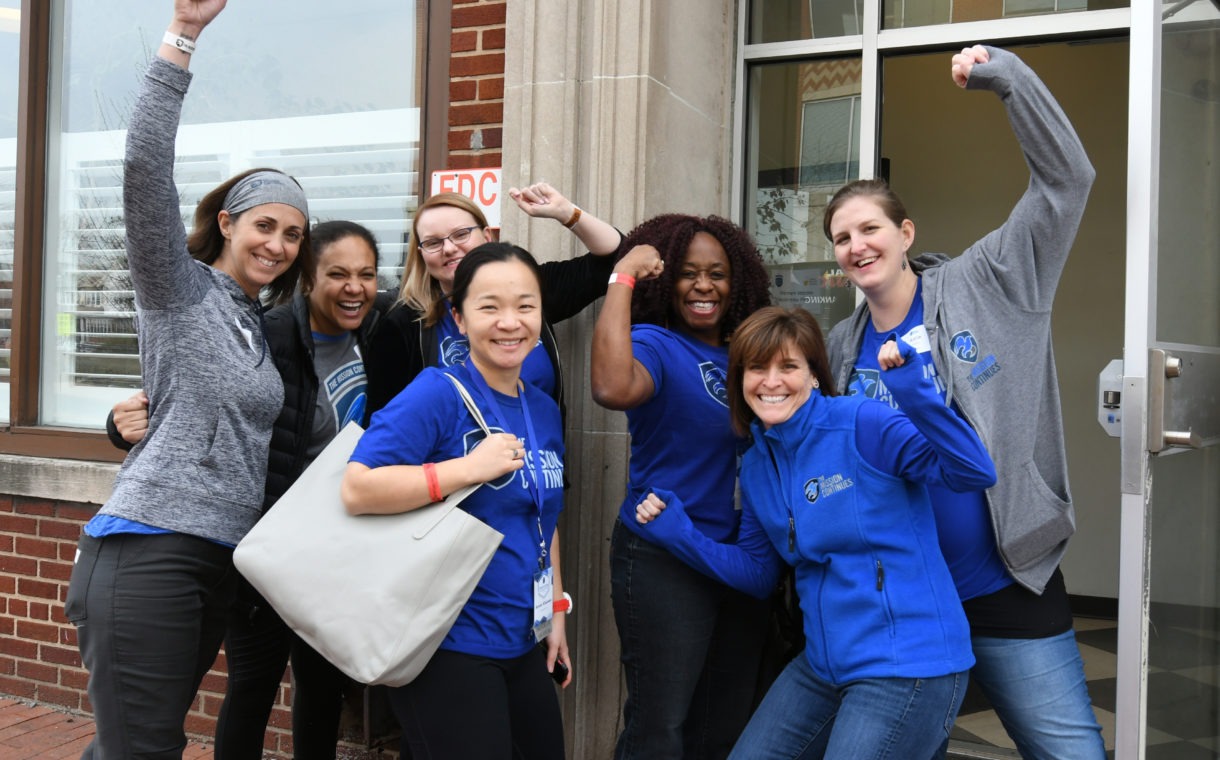 Now, with our Women Veterans Leadership Program—an outgrowth of our summits—in full swing, we are able to bring more women into this community, and every cohort has their own brand of magic. It has been one of my greatest personal and professional joys to relive the experience of sitting in a room with 70 women veterans for the first time, watching those new to the tribe look around in awe, and to witness that first layer of armor floating away forever. Here’s to growing the movement, to empowering women to be just exactly who they are, and to shedding the weight of otherness, silence and of hiding our true selves. Welcome to a lighter way of living.

The next cohort of the Women Veterans Leadership Program will launch this June, with the application opening on April 28th. Learn more about the program here, and you can sign up to be notified when the application goes live.