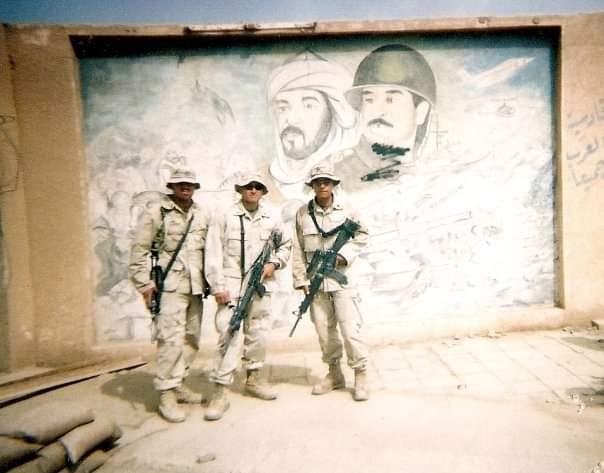 The Mission Continues has launched “Beyond 9/11: Operation Enduring Service,” a campaign marking the 20th anniversary of the terrorist attacks on September 11th, and kicking off the next 20 years of a veteran-led service in our country. REGISTER and serve with the Los Angeles Service Platoon during the upcoming LA Signature Service Project by clicking HERE or visiting https://www.missioncontinues.org/event/details/?id=a1l1W000009q1MrQAI

“9/11 got me fired up. I think that has always been there since I was bullied as a kid. When I saw the towers get hit, it was like one of those moments of anger and I just wanted to explode.”

As a student who struggled to speak English, Josue was frequently bullied in school. On one particular occasion, he found himself ambushed by a group of students in between classes. As he was on the ground defenseless, he looked up to see a US Marine in his iconic dress blue uniform reaching down to help him up.

“He was like Superman to me. He scared the bullies away and looked like an angel in the sunlight. I will never forget that moment.”

Although Josue was an exceptional student and captain of his cross country team, his undocumented status made attending college nearly impossible. His life soon fell stagnant so he enlisted in the Marine reserves and graduated one month before 9/11.

“Immediately when 9/11 happened, we got the call from the higher-ups: don’t even unpack. We’re getting ready and we’re going to be the first ones to go.”

Josue’s unit, Golf Company 2/23rd Marines, trained to become an elite strike force. He was among the first wave of American soldiers to invade Iraq, capture the United Nations headquarters building in Baghdad, and enter Saddamn Hussein’s palace. Golf Company saw some of the fiercest fighting in the Iraqi theater and Josue routinely found himself in the middle of it. Throughout his deployment, Josue sacrificed his personal health to ensure his fellow Marines made it back home, accomplished his unit’s mission, and win payback for 9/11. It came at a great cost.

“Eventually I was medically discharged in a very bad way. They just said that I’m useless to them and I felt like I was discarded. I started to spiral out of control and ended up checking into a rehab center at the VA, getting treatment for my injuries, anger management, drug, and alcohol abuse.”

While there, Josue met a veteran involved with The Mission Continues, who spoke to him about an upcoming service project to rebuild a Salvation Army home for homeless veterans. He accepted an invitation to participate and met with some of the organization’s leadership. 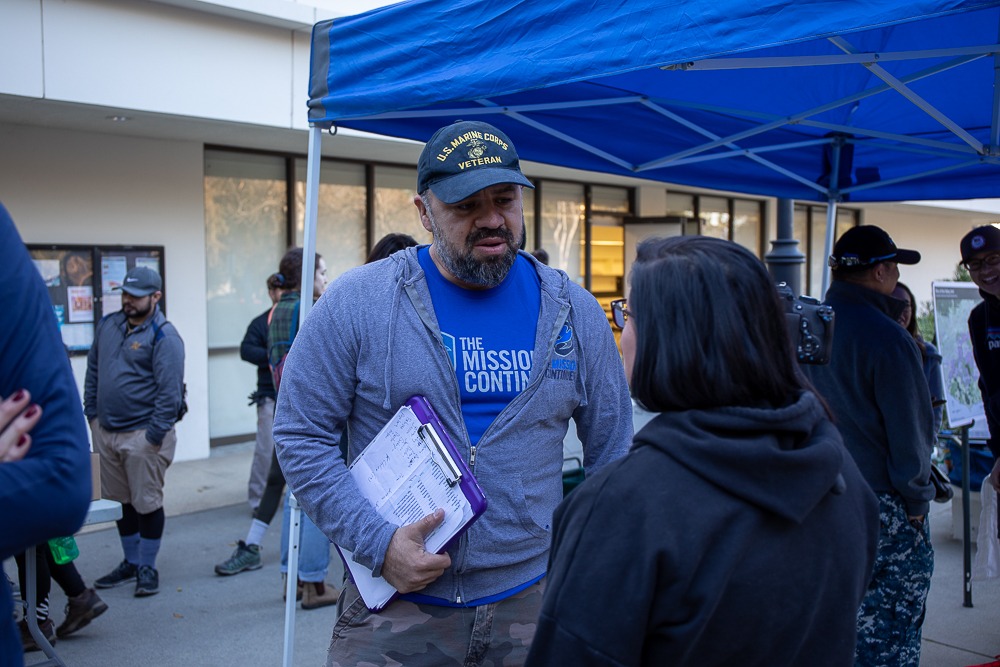 As he moved up the ranks from a routine volunteer to a platoon leader, Josue travelled across the country, led impactful service projects, and has been outspoken about his struggle and mission to bring back a sense of honor and respect to the communities he serves.

“I feel like we, the veterans that served together, have a lot of work to do. I would like to bring back that same feeling that we had back in 9/11 when those towers had fallen. We were all united and supported each other and I was proud of that moment. I think the 20th anniversary is a good opportunity for us to look back at our ups and downs, but move forward together; as one team.”

As the legacy of 9/11 transitions from living memory into U.S. history, the stories of those who were inspired to serve, or to continue serving, in the wake of 9/11 must be told. We have launched a storytelling platform on our website to share these inspiring stories of service. All are encouraged to submit their stories through a webform by clicking HERE or visiting www.missioncontinues.org/shareyourstory.