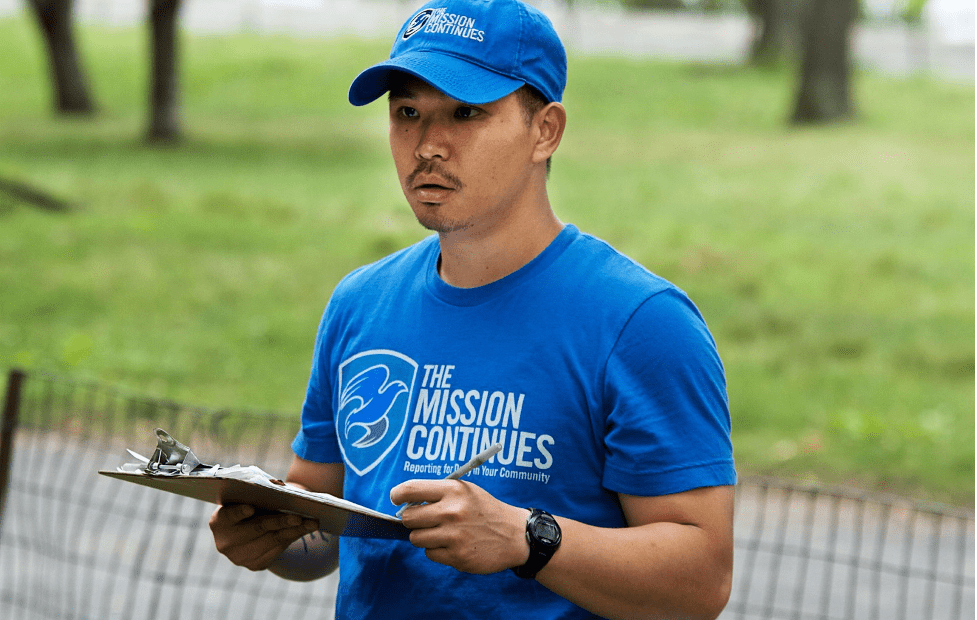 Vu’s story is part of “Beyond 9/11: Operation Enduring Service,” a campaign marking the 20th anniversary of the terrorist attacks on September 11th, and kicking off the next 20 years of a veteran-led service in our country. Be a part of the largest collection of stories from that day. Submit your story HERE.

You could say I was a wild kid. But really, I was a bored kid—and I didn’t know right from wrong—so I was the kid who kept getting into trouble. On the day 9/11 happened, I was waiting for my probation officer assignment when my parents and I saw what was happening on the news. We were in shock; it was kind of hard to believe what had happened. 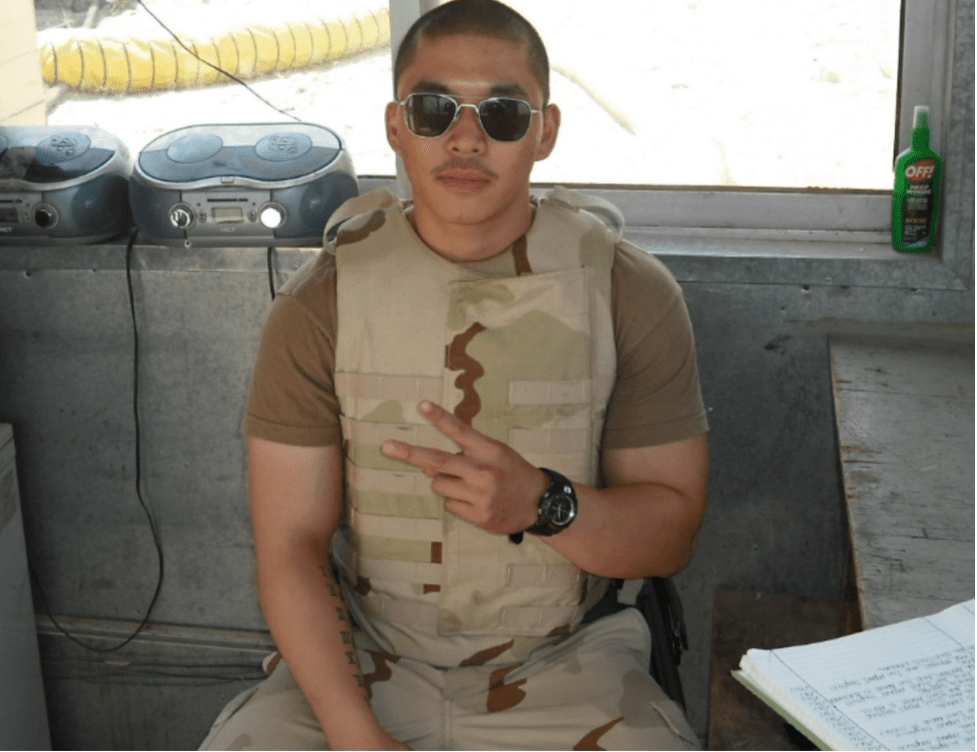 I joined the military in 2004 at the age of 17—partially to do my part after 9/11, and also because I figured the military would give me the discipline I needed. I ended up in the Navy for four years as a personnel specialist. In 2008, I deployed to Afghanistan for six months. That was an experience that put me very close to doing my part in fighting the war on terrorism. Not long after that experience in 2008, the Navy started downsizing. I wish I could have been able to stay longer, but was ultimately forced out of the service.

From there I used my GI Bill to get a bachelor’s degree in economics. When I was a senior, one of the facilitators in a veteran entrepreneurship course told me about The Mission Continues and their Fellowship Program. I thought that adding a fellowship to my resume would be really good, so I applied and was awarded a fellowship in 2012.

In 2013, I was one of five successful fellows invited to help launch The Mission Continues’ Service Platoon Program. In Washington, D.C. I grew the program from one member—me—to about 180 veterans in a year. We did some pretty cool projects: one was at a farm right outside of D.C. where we harvested over a thousand pounds of fresh produce and 45 minutes that was going to be brought back into the city for people who couldn’t afford or have access to fresh produce. We also did a really cool project with the Obama family for Thanksgiving, where we served a Thanksgiving meal to people who weren’t able to afford one.

After that very successful project, I was offered a full-time position with The Mission Continues where I helped grow the Service Platoon Program in the Northeast from about four to 10 cities. As a City Impact Manager I was able to empower many veterans across the country who were also looking for the opportunity to continue to serve, and also better the lives of under-resourced communities in New York City, Pittsburgh, Miami, Orlando, and Tampa.

As a founding member of the Service Platoon Program, I also helped build a diverse and passionate team. That experience definitely inspired me to do that for other organizations as well. I actually was recently accepted into the University of Michigan’s business school. I’m hoping that will help me get into management consulting where I hope to figure out how to create high-performing teams for organizations. 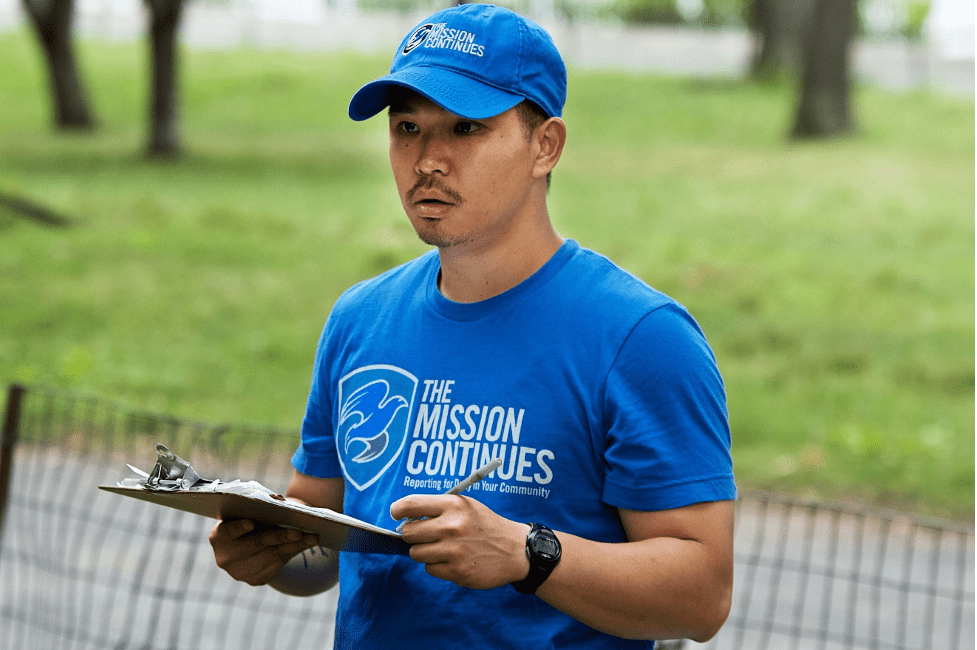 Sometimes I think about what path my life would have taken had I not joined the military. If I would have continued on my wild child path, I never would have been able to get to this point.

I’ll leave you with this final thought. I have repeatedly heard that in New York City, for weeks and weeks after 9/11, everyone was the nicest that they’ve ever been to each other. There was a stronger sense of community. And every year when The Mission Continues does service projects in remembrance of 9/11, that precious feeling returns. So as the 20th anniversary of 9/11 comes around, I’ll be thinking about that, and I hope it continues.