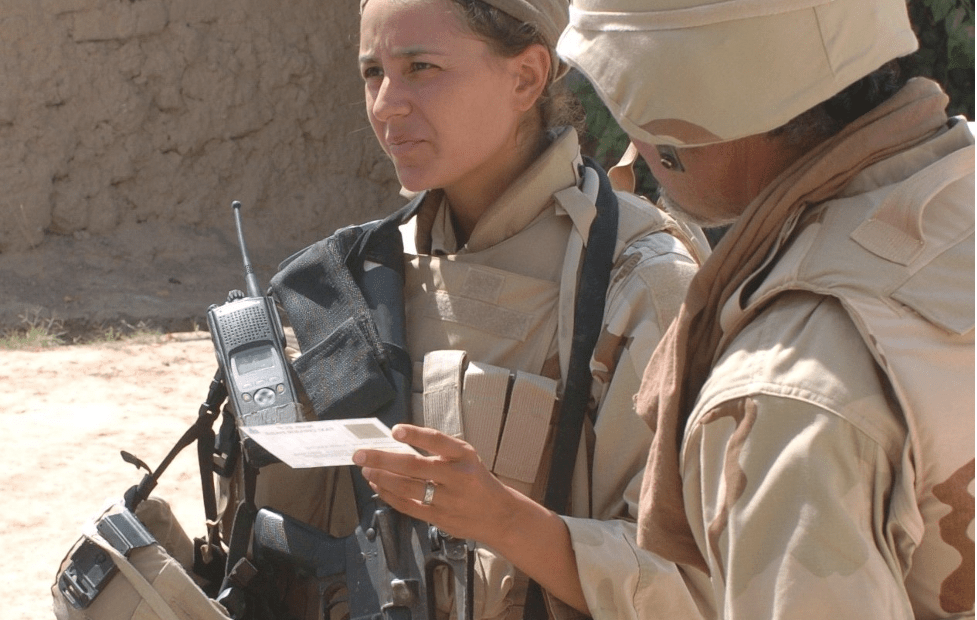 Elana’s story is part of “Beyond 9/11: Operation Enduring Service,” a campaign marking the 20th anniversary of the terrorist attacks on September 11th, and kicking off the next 20 years of a veteran-led service in our country. Be a part of the largest collection of stories from that day. Submit your story HERE.

Growing up I thought about joining the military because I wanted to be an astronaut, but I decided to go the civilian route. Then 9/11 happened.

I was walking out of one of my masters’ classes, which would have ended shortly before 9 o’clock in the morning, so it was right around the time the first plane hit. Some other grad students were walking by, and one mentions the other, “Hey, did you hear a plane just hit the World Trade Center.” We didn’t have cell phones, news alerts, or stuff like that. I went to the dining facility on the ground floor, and they had a teeny, little box television. The place was slowly starting to fill up because that’s one of the closest televisions on central campus. I was watching when the second plane hit as the first building was already on fire. We knew at that point that it had been a jet and that it was intentional.

I’m from the area, my father worked in New York City, so I had family there. I spent almost every holiday at my grandparent’s apartment on the west side of Manhattan. I just had to sit down. Watching the skyline that I knew growing up as I’m watching it fall and realizing how many people were dying and that it was a terrorist attack. I wanted to do something.

So, before the year was out, I was already on the phone with the recruiter. I signed my contract by the end of September 2002. I wanted to do something practical on the ground and really contribute and make a difference. I remember having a conversation with my parents. They asked, “Do you think that this could still be a way for me to get to NASA, even though you’re not applying as a pilot?” I was like, “You know what? That’s less important to me than being able to really see the impact that I’m having or the difference that I’m making for people and my entire career.” I enlisted, didn’t go officer because I wanted to be on the ground and do something tangible, helping folks directly. I left for basic training in April of 2003. I was an Army certified interrogator, intelligence agent, and investigator. I served in Afghanistan and Iraq. My job was to make sure that as many people on both sides came home as possible. I wanted as many Afghans and Iraqis to be able to go home at the end of the night and drive the road safely. I wanted as many Americans to go home at the end of the tour as possible. 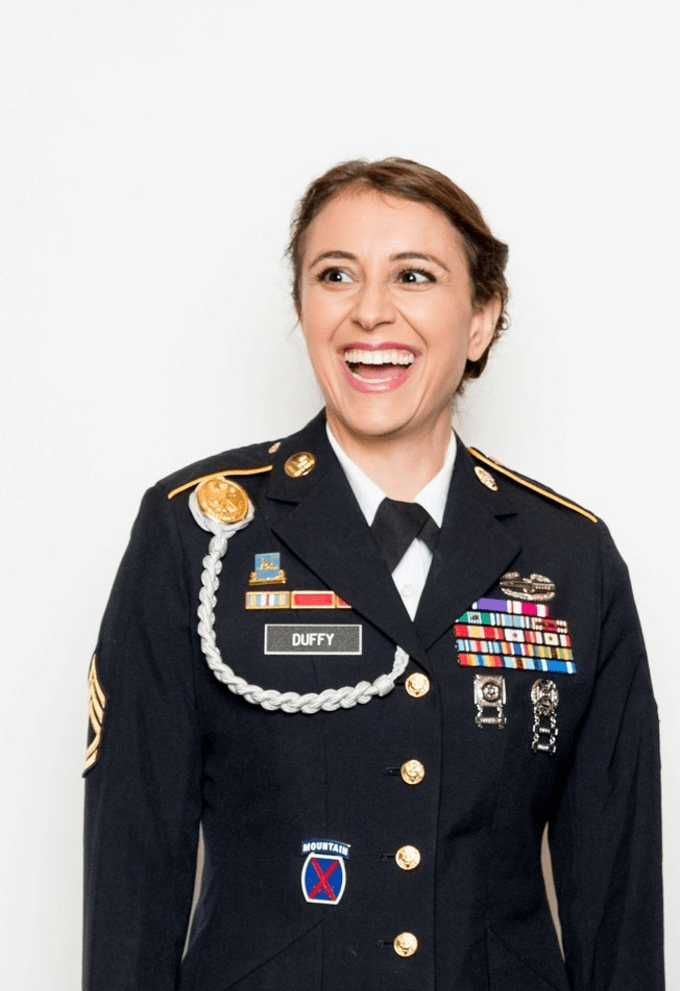 My Afghanistan was not the Afghanistan late in the war. It was definitely the Wild West. We did not have armored Humvees, no air support. It was incredibly frustrating, but it was also incredibly rewarding to be able to return anybody home.

I was ultimately medically retired in 2012 because of a combat injury from an IED. I suffered a severe brain injury and just recently finally gave up on trying to fix a leg injury, so I had my leg amputated. When I was getting out of the service, and I was looking for potential employment, I struggled a lot during the transition. I struggled to find my place, to figure out what I would actually be doing. I had no idea what I wanted to do because I was either waitlisted or I could not do some of the federal jobs that were closest to my jobs in the military. I ended up falling into a lot of volunteer work and community service, still looking to do something with the community that’s going to have a tangible result.

I was still in the military at the time and so I kind of looked around at different organizations and this is when I first heard about The Mission Continues. I was doing a lot of volunteer work involving Hurricane Sandy and the rebuilding. I went to a women’s conference a couple of years ago and I’ve stayed close with the community in that way. I’ve helped to support the women veterans’ initiatives as much as possible because there’s a need for that community.

Five to 10 years from now, I’m still going to be doing something related to service. There will always be an element of service in the things that I’m doing both personally and professionally. I think if anything good came out of 9/11, it is that it recentered my sense of purpose. I’m not going to be happy unless I am serving in some way.