Veterans Build a New Generation of Service On 9/11 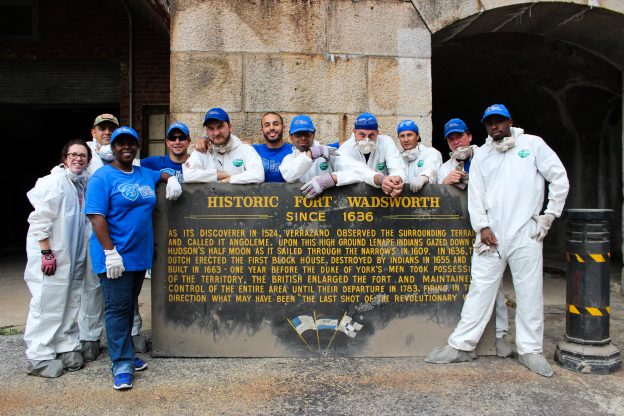 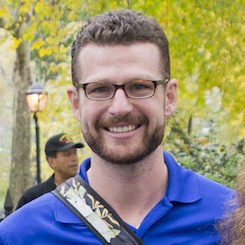 Fourteen years have come and gone since September 11, 2001, and for many the memory of that day will forever be defined by the sights and sounds of Ground Zero, the Pentagon and Shanksville, Pennsylvania. But in reflecting on the day, we also remember what has come after: sacrifice and continued service.

Five million Americans have served since fall of 2001. Each of their lives were transformed in countless ways by military action worldwide.

In continuing that call to action, our service platoons gathered in New York, Washington, DC, Dallas, Seattle and ten other cities to take part of the National Day of Service. 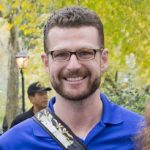 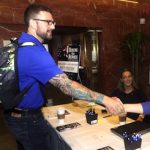 In New York, our local service platoons formed up within view of One World Trade Center to help restore areas of Ft. Wadsworth, a vital piece of U.S. military history, for a two-day project.

In collaboration with the National Park Service and a crew from Team Rubicon, our veteran volunteers removed more than 15 tons of debris and restored a camping area, which will make the historical site more welcoming for visitors in the months and years to come. 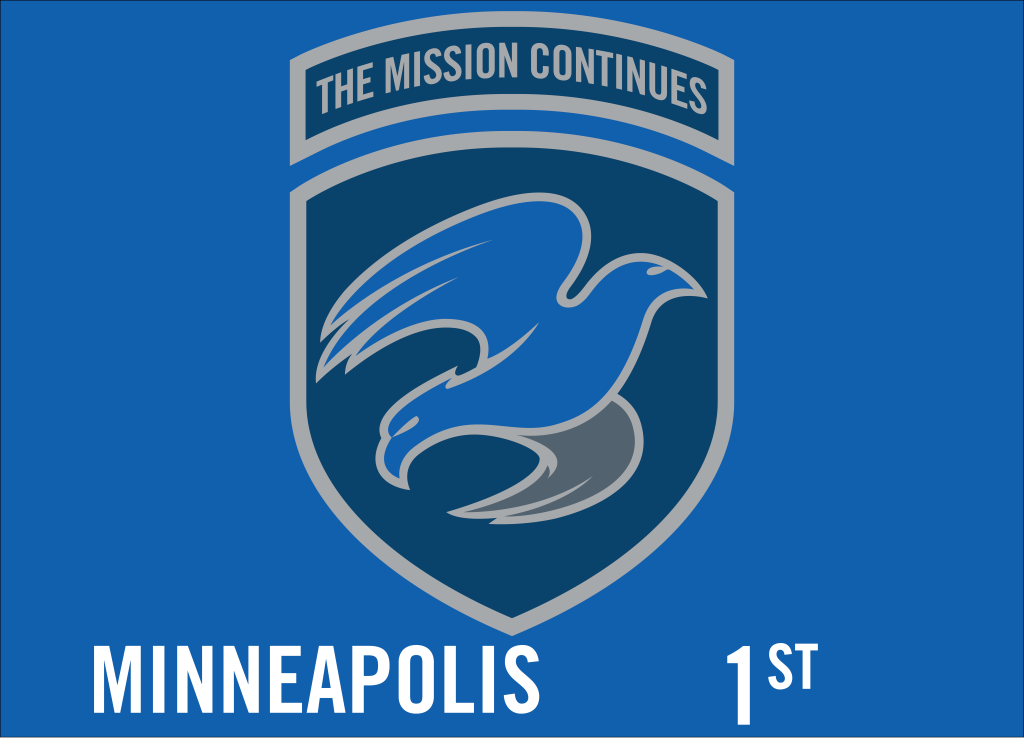 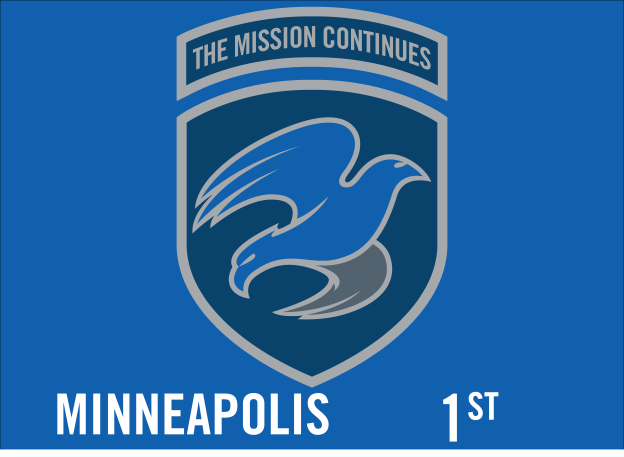 At our DC project, more than 80 volunteers, including motivated Wounded Warrior Project Alums and staff, gathered at a charter school and revitalized a learning garden for kids, painted a school crest and helped renovate the school exterior. 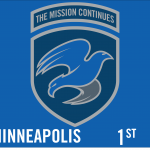 The anniversary was significant, and in more ways than some might think. As the projects continued, veterans reflected on how the work they were doing was going to impact tomorrow, not so much about the wars and military experience behind them. A new generation is waiting to take the reins, and the work of our platoons ensures they will know what it means to serve.

Looking to serve your community and inspire the next generation of leaders? Sign up for a service platoon in your area.