The Mission Continues Has Become My Battle Buddy 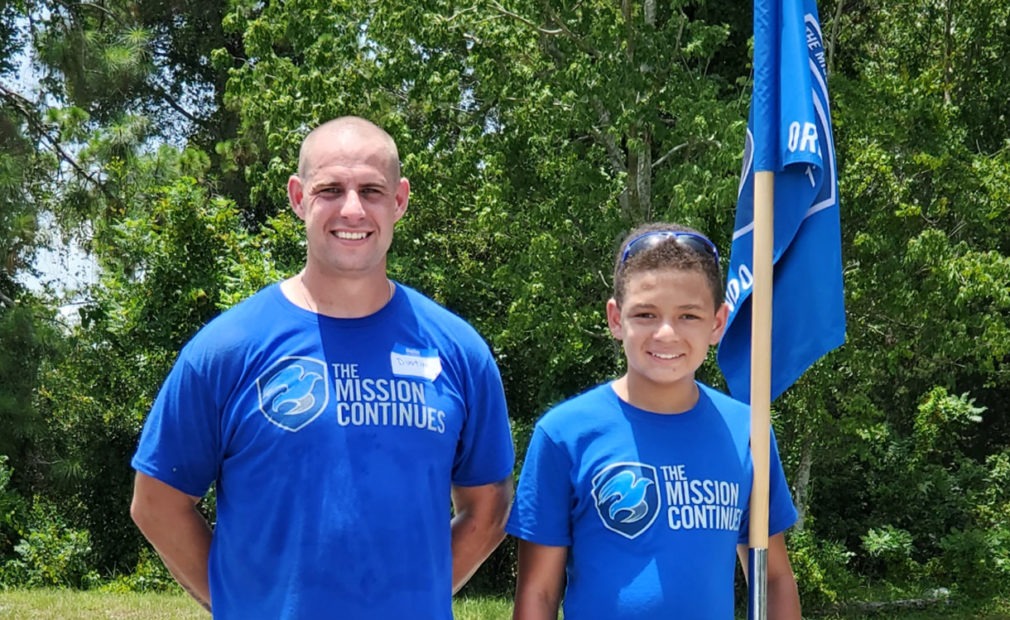 I loved every bit of bootcamp, as much as one can love that sort of pain and misery. Still, I was excited to graduate and return home to meet my daughter, Kaitlyn, who had arrived too soon despite my best efforts to time my training around her birth. After that short leave I packed my bags — ready to tackle whatever the Marine Corps placed in front of me at Camp Pendleton. I don’t remember much about that day except loading bags into my car and the pain of leaving my newborn daughter.

The date was September 11, 2001, and while traveling to the airport, the radio station announced that the World Trade Center had just been struck by a plane.

In less than a month I had graduated boot camp, had my first child and found myself a new Marine in a country headed for war. 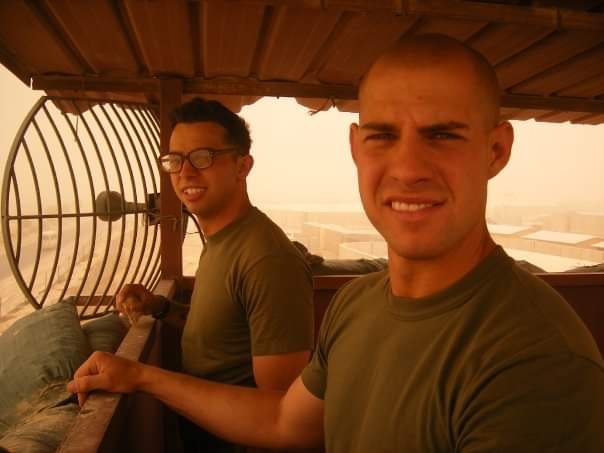 I didn’t realize how much of my reality had been permanently altered. While I served, I did my job quite successfully. I followed and led the way Marines do. After two duty stations and a tour in Iraq, I departed the Marine Corps in 2005. I missed the Marine Corps immensely at first, but it had always been my plan to do one tour and return to college.

I loved the Corps. I can still remember the pain in my stomach when turning my gear in at supply. What I didn’t know about was the gear that now rested invisibly on my shoulders, which I would carry home and would weigh me down for years to come. I relentlessly tried to move forward without knowing which way was forward. The pain and anxiety mounted and tasks that were once simple became complex. Everything was war. Everything was life or death. I was thousands of miles away from war but I had never really left.

It would take almost 13 years after service to see through the anger and pain that had haunted me for so long. I finally walked into the local VA hospital and said, “help me.”

I found The Mission Continues through a stroke of luck while doing my therapeutic work, after seeing an ad about a “Mission Continues Veteran thingy.” A couple clicks on my phone later and I was registered to volunteer with the Orlando Service Platoon at a local food bank. Why not, I thought.

Something happened at my first service project. I felt something I hadn’t felt since my days as a Marine, almost like something inside me was dormant and had awakened.

It is hard to put into words the difference that The Mission Continues, and more importantly its members, have had on my well-being. It hasn’t been all uphill progress, it rarely is, but it’s more progress than I have known in over a decade. The Mission Continues has become my battle buddy. It is there to lift me up when I am down. It keeps me focused on my goals and mission. I have my bearing back in life. I know which way is forward.

You can help more veterans connect with battle buddies through volunteer service by making a donation today.

Right now, that path forward is helping feed those in the community that have been impacted by COVID-19 through The Mission Continues’ Operation Nourish.

It hasn’t been easy between safety regulations and the hot weather. We partnered with Tampa’s Service Platoon to help harvest leftover crops in the Florida heat while wearing masks and maintaining distance. The most rewarding operation has been our partnership with The Herald of Hope Food Pantry. For the last four months we have assisted in preparing and disbursing close to 40,000 lbs of groceries to around 500 families on a biweekly basis in a drive-thru style food distribution.

It is a sight to see. So many volunteers from the community and The Mission Continues come together and work tirelessly. Volunteers leave the distribution covered in sweat and exhausted. But it is so worth it.

During one food distribution in which I was handing out bags of fruit, I approached a car and noticed a young girl in the backseat bouncing in her car seat. She was celebrating at the sight of the fruit. After seeing her joy and excitement the heat and sweat and exhaustion didn’t matter anymore.  I knew I was right where I was needed.

A contribution to support Operation Nourish can help put more veterans right where they need to be, and empower them to serve in their own communities.

For years the toll that my military service took on me kept me from connecting with my buddies from the Corps despite always wanting to reach out. I think I was embarrassed, I didn’t want to let my Marines down. The Mission Continues helped teach me how important those connections are – I made the phone calls and Facebook friend requests. I reconnected with my friends and I reconnected with myself. 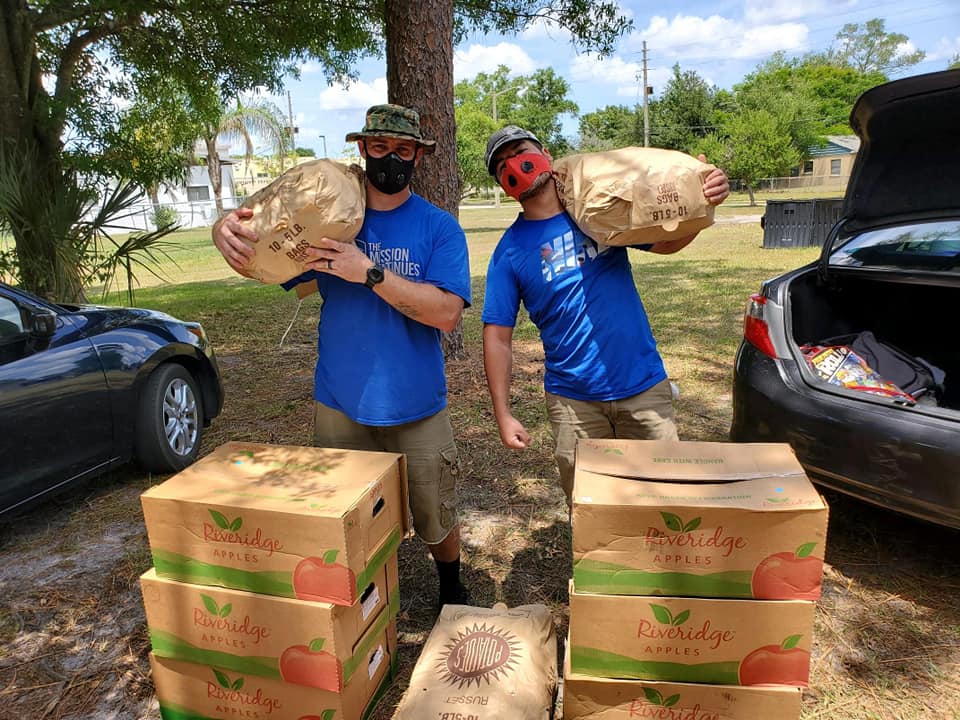 I have my ups and downs. I’m still in therapy. But now I have my mission back, and I feel like I am contributing towards a cause worthy of a Marine’s efforts. The more energy I invest in supporting my community, I suddenly find more energy to use in other areas of my life. Aside from the Marine Corps, I’ve never felt anything like it. I’m stronger, my marriage to my wonderful wife Vanessa is stronger, and my kids have a better parent thanks to this team of amazing people and our amazing mission.