The Mission Continues Announces New Board of Directors Chair 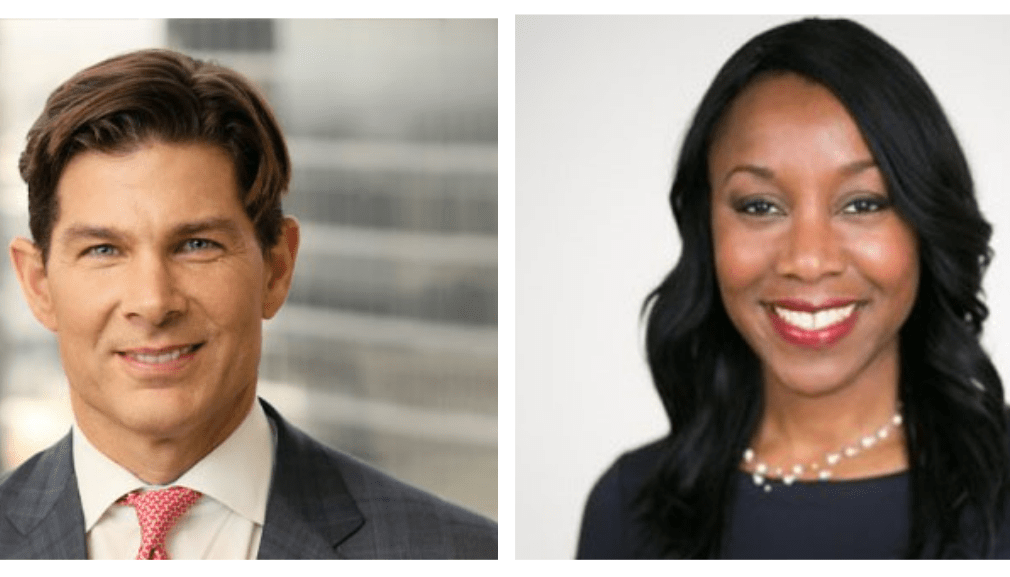 ST. LOUIS – The Mission Continues is excited to announce that current board member Len Kortekaas has been appointed to the role of Chair of its Board of Directors. The announcement highlights a transition for outgoing Chair and nine-year board member Nana Adae into a new role as co-founder of the newly formed Mission Support Council.

“I’m thrilled to be passing the role of Board Chair to Len,” Adae said. “Len has been a longtime supporter of The Mission Continues and an invaluable member of our Board of Directors. He has hosted events, joined us at service projects, and has been available for constant counsel to The Mission Continues board and staff members. We’re all proud to see Len take the next step as Board Chair of this great organization.”

Len Kortekaas, a U.S. Army veteran and supporter and advocate for The Mission Continues since 2014, is a Managing Director at Merrill Lynch. Len earned his B.S. in Mechanical Engineering from the United States Military Academy at West Point. As a Captain in the U.S. Army, Kortekaas served as an AH-64 Apache Pilot in the Persian Gulf War, earning the Distinguished Flying Cross, Bronze Star, and Air Medal for Valor. He also holds an M.B.A. in Finance from the Anderson School at UCLA.

In his new role as Board Chair, Kortekaas is looking forward to his continued service toward The Mission Continues’ goals of veteran-led impact and is excited about the bright future of the organization.

“It’s been an honor to serve alongside Nana, who has been an inspiring leader on this board for the last nine years,” Len said. “She’s helped shape the outcomes and impact of The Mission Continues since joining the board, but even moreso after becoming the Chair. I’m humbled to be taking on the Chair role following her tenure and look forward to working with her on our next phase of support through the Mission Support Council.”

Nana’s departure comes after serving her final term as The Mission Continues Board Chair, and she leaves behind a lasting legacy of tangible impact, having supported the organization’s thousands of veterans, volunteers, and communities, including many organizational accomplishments:

Adae, a former U.S. Naval Officer, now joins outgoing Board Director Michele Flournoy on the Mission Support Council where their valuable insights can still be leveraged as The Mission Continues forges ahead on a path toward positive growth.

About The Mission Continues

The Mission Continues is a national veterans organization dedicated to empowering veterans as community-based leaders. We invest in veterans and under-resourced communities, developing new skill sets and equipping a growing veteran volunteer movement with the tools to drive positive change. We deploy veteran volunteers in more than 40 cities nationwide alongside nonprofit partners and community leaders to improve educational resources, address food insecurity, increase access to parks and green spaces, foster neighborhood identity, and more. Through this unique model, veterans are provided opportunities for personal connection and professional growth while generating visible community impact. This work is made possible through the generous contributions of our mission partners. To learn more, visit http://www.missioncontinues.org.

The Mission Continues Announces New Board of Directors Chair

The Mission Continues Welcomes Two Women Veterans to Board of Directors