Statement on the Peaceful Transfer of Power 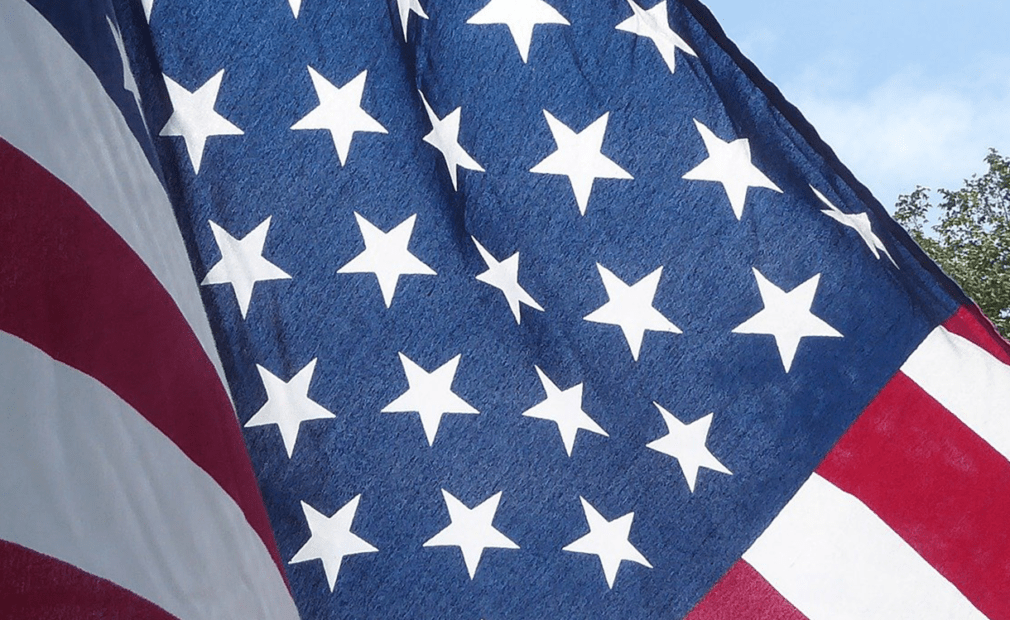 38 Organizations, including The Mission Continues, released the following statement about the inauguration of the 46th President of the United States:

Following the failed insurrection attempt of January 6, 2021, the undersigned organizations, who serve members of our military, veterans, caregivers, and their families, join in condemning this violent attack on our country, our democracy, and our Constitution.  We affirm our commitment to the US Constitution, our free and fair elections, and the tradition of a peaceful transfer of power.

We endorse the statement made by the Joint Chiefs of Staff to the joint force, which is made up of about 1.3 million active-duty service members and more than 811,000 National Guardsmen and reservists,

“The violent riot in Washington, D.C. on January 6, 2021 was a direct assault on the U.S. Congress, the Capitol building, and our Constitutional process. We witnessed actions inside the Capitol building that were inconsistent with the rule of law. The rights of freedom of speech and assembly do not give anyone the right to resort to violence, sedition and insurrection.”

Our veterans and men and women in uniform each take an oath to uphold and defend the US Constitution, which provides for the peaceful transfer of power after an election – as confirmed by the States and courts, and certified by the US Congress.  Members of the National Guard are now activated to protect the results of that election.  We call on our fellow Americans to respect the electoral process, as well as the men and women of the National Guard who will be fulfilling their oaths to defend the Constitution against all enemies, foreign and domestic.  There must be no further violence.  We, the undersigned, join in opposition to any effort to overthrow our democracy or disrupt the peaceful transfer of power.

We also call for accountability for those responsible for the seditious acts leading up to and including January 6, 2021. We call upon veterans, members of the military, and each of us who have sworn an oath to uphold the Constitution to stand firmly in support of democracy and to recommit to the peaceful transfer of power. We ask our political leaders, who have sworn that very same oath, to do the same.

The official press release can be found here.

Press Releases
One year on, our work continues