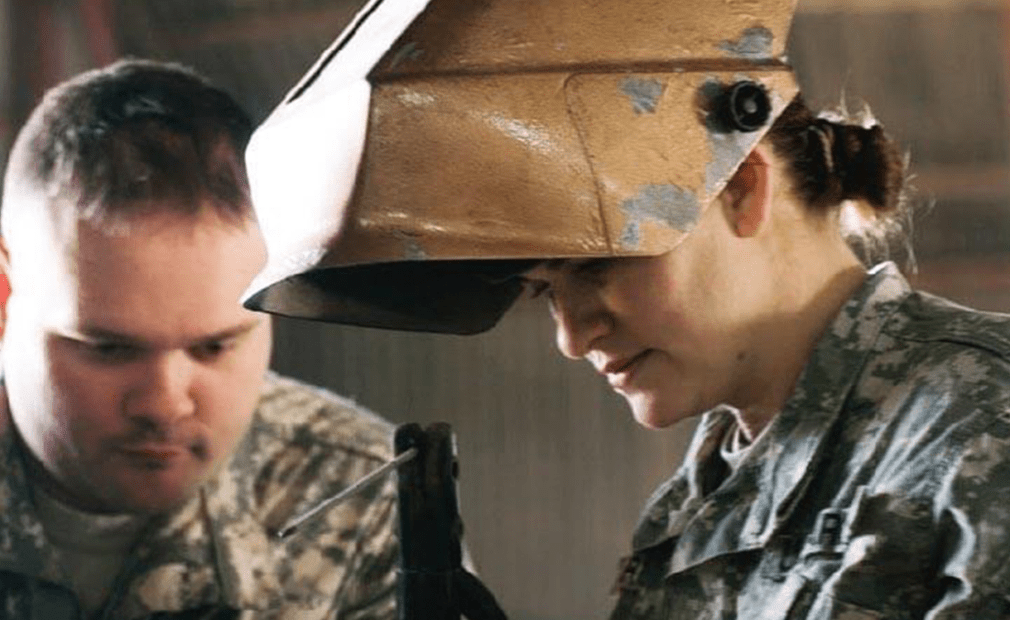 The inaugural cohort of the Women Veterans Leadership Program was tasked with a capstone project of writing their own transforming/emerging story, one of four story types that make up the Storytelling Project Model. Below, we have featured one of those stories. 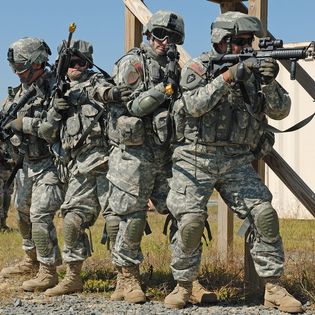 My story is both sides of the coin. If you had asked me about my experience in the Army a few years ago, I would have gushed over how great it was for me personally and professionally. For the first 18 years of my life, I can’t remember a time when I had food stability. Three meals a day was never a constant in my childhood. That all changed when I arrived at basic training, where three meals were built into a very busy structured day.

When I arrived home from basic training to fulfill my Army National Guard contract, I started community college. While the recruiter exaggerated how easy it would be to use my student loan repayment benefit, the education stipends were a godsend for a young mother who was working full time, attending drills, and going to school. I will always remember the relief I felt when my education assistance check arrived in the mail each month. When school got tough, I always remembered the checks that I needed, and it gave me the strength to persevere.

It was the education support that led me to a degree and allowed me to join my state’s National Guard public affairs unit. We soon deployed and I learned the importance of storytelling and its role in marketing. This led me to my almost two-decade career in public affairs. There are many times in my career that I have also used the operation knowledge that came from the Army. When civilian coworkers compliment me on my project management skills, I am full of pride knowing that I obtained those skills from my years of service. 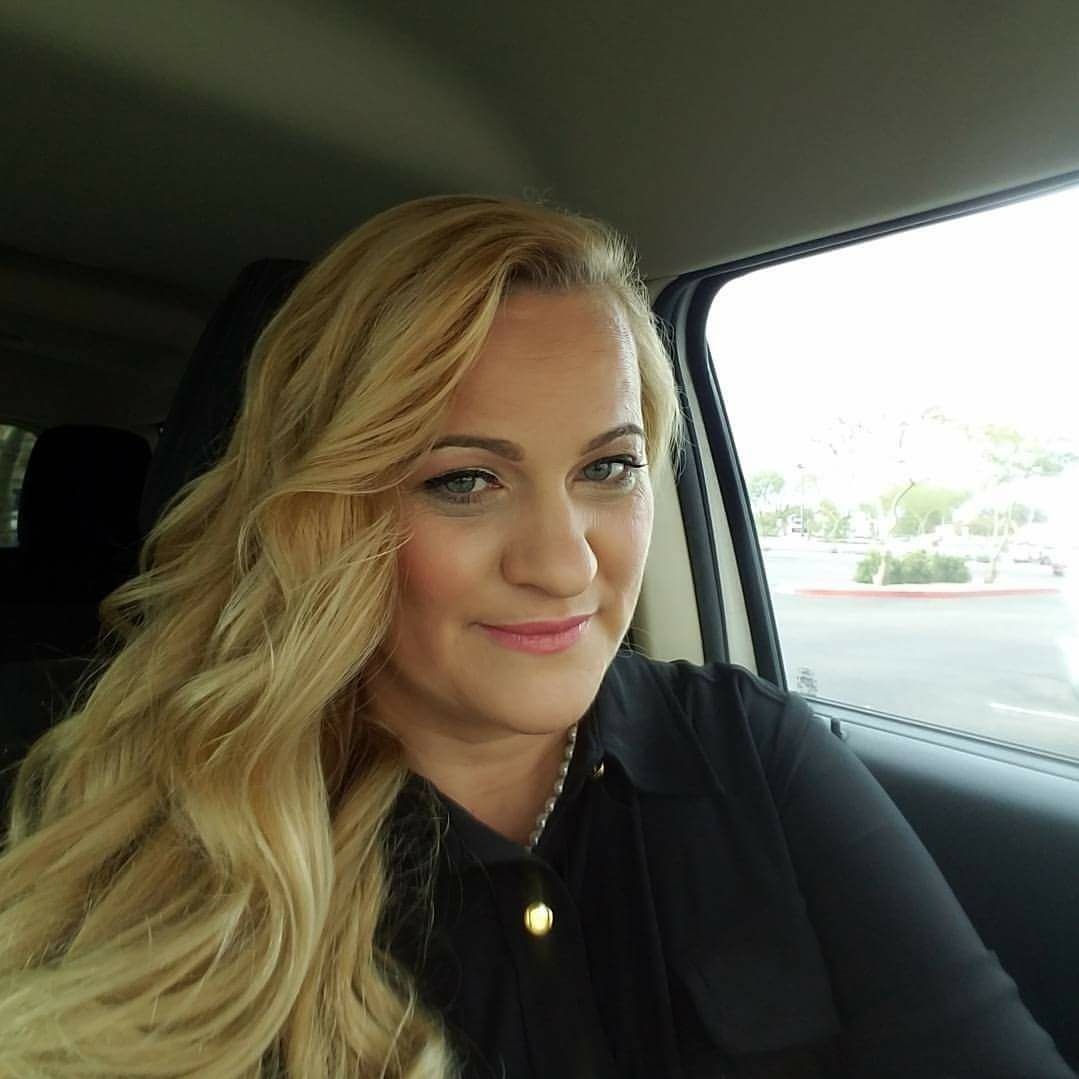 It was not until I went to The Mission Continues’ 2019 Women Veterans Leadership Summit that I started seeing my military experience differently. It started with one of the presenters talking about a negative experience she had as a female in the military. Then someone else shared, and before long I realized every female there had a story of when they were treated as less than their male counterparts. I had what felt like an eighties movie flashback montage of all the sh*tty ways I had been treated.

One negative experience was when I was 18 years old and the noncommissioned officer couldn’t figure out how to teach me to drive a five-ton stick shift truck without feeling up my knee and then my thigh. Another negative experience was when the commander whispered, “privates are not supposed to smell this good” as he pinned on my private first class rank. It was not until a few years later when I would realize how disgusting his comment was. Sadly, I would not be his only victim, as he was arrested within the year for meeting what he thought was a teenage girl at Papago Park.

Yet another negative experience was when a sergeant first class claimed he was getting out of the Army because they were letting “cheerleaders like me” into the Army. All of these negative experiences occurred in my first year of 23 long years of service. Throughout my time in the Army, I watched many of my male counterparts look down on me for being female as they talked about us all being one Army together. I did not understand the hypocrisy of the situation at the time, but after hearing my fellow female battle buddies’ stories, I realized that I was not alone.

The Army has a unique way of making you believe that if you do not fit in, you are the one that is broken. In hindsight, I should not have given leadership the power to make me doubt myself. Once I overheard my leadership talking about me. Someone said, “Reidy has a master’s degree” and the commander responded, “It must have been from an online school.” This commander went on to send porn to all the male soldiers in our unit in Iraq and called it “stress reduction training.” He still serves in the Army National Guard as a colonel. Am I being petty if I add he doesn’t even have a master’s degree? I really wish I had not let someone who was obviously an inept leader question my worth for even a minute. 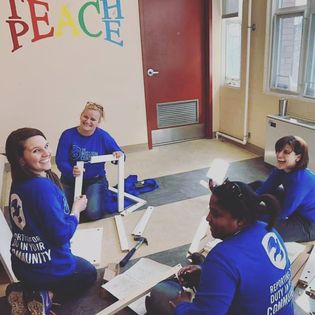 Since that day at the Women Veterans Leadership Summit, I have had a hard time looking at my military career with the same pride as I did before. I was starting to get bitter as I remembered the injustice of so many situations. The pride of learning great leadership skills was overshadowed by my realization of the widespread, toxic leadership that I experienced while in the Army. Those same leaders have now passed those toxic leadership behaviors down the ranks like it was a family heirloom. Examples include men who treated other men poorly because they needed to prove how tough they were, or men who treated women poorly because they were trying to prove they were tough—and if a girl could do it, then they questioned their manhood. There were also women who treated other women poorly because they were trying to prove they were just as tough as the guys, and women who were dizzy from trying to fit into a role everyone would accept.

One leadership lesson that I have learned from The Dalai Lama since my new realizations is: “If you want others to be happy, practice compassion. If you want to be happy, practice compassion.” If I am ever going to recapture the pride of my military career, I am going to have to show compassion, but not to the toxic leaders of my past. They all need to sit in the awkwardness that they created. However, I started showing compassion to the veterans who were possibly victims of the same toxic leadership I was exposed to in my career. 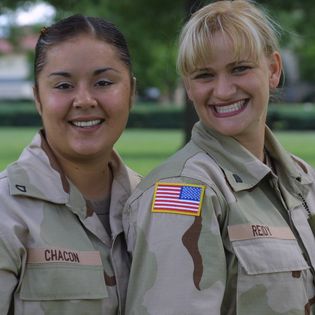 I am kinder to fellow veterans who are struggling, knowing that war was probably not the worst thing they experienced in the military. I continue to talk about the great experiences I had in the Army, without shying away from talking about the bad experiences. I have come to realize that I can appreciate the work ethic, training, leadership and stability the Army gave me. I can also discuss the toxic environment that I was exposed to so maybe other veterans will realize on hearing my stories that they are not broken, their leadership was. My story is both sides of the coin.