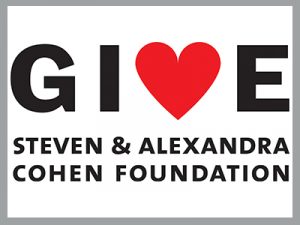 President’s Day is celebrated each year on the third Monday of February. Originally established to mark the birthday of George Washington (February 22nd), the holiday has since been expanded to recognize all presidents. Coincidentally, Abraham Lincoln’s birthday also falls close (February 12th). While each man may share equal candidacy for the title of our nation’s greatest president, they are also united by a common message: to care for the men and women who serve our country.

“The willingness with which our young people are likely to serve in any war, no matter how justified, shall be directly proportional to how they perceive the Veterans of earlier wars were treated and appreciated by their nation.”

“With malice toward none, with charity for all, with firmness in the right as God gives us to see the right, let us strive on to finish the work we are in, to bind up the nation’s wounds, to care for him who shall have borne the battle and for his widow and his orphan, to do all which may achieve and cherish a just and lasting peace among ourselves and with all nations.” – Second Inaugural Address

So, as you enjoy a day off work (for those lucky enough), or simply register the passing of another President’s Day, do not forget their charge to strive on and finish the work we are in. Our nation’s future depends on it.