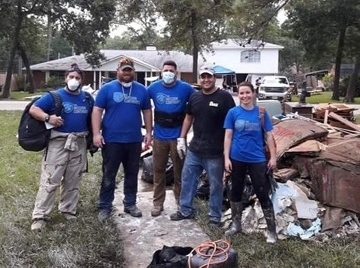 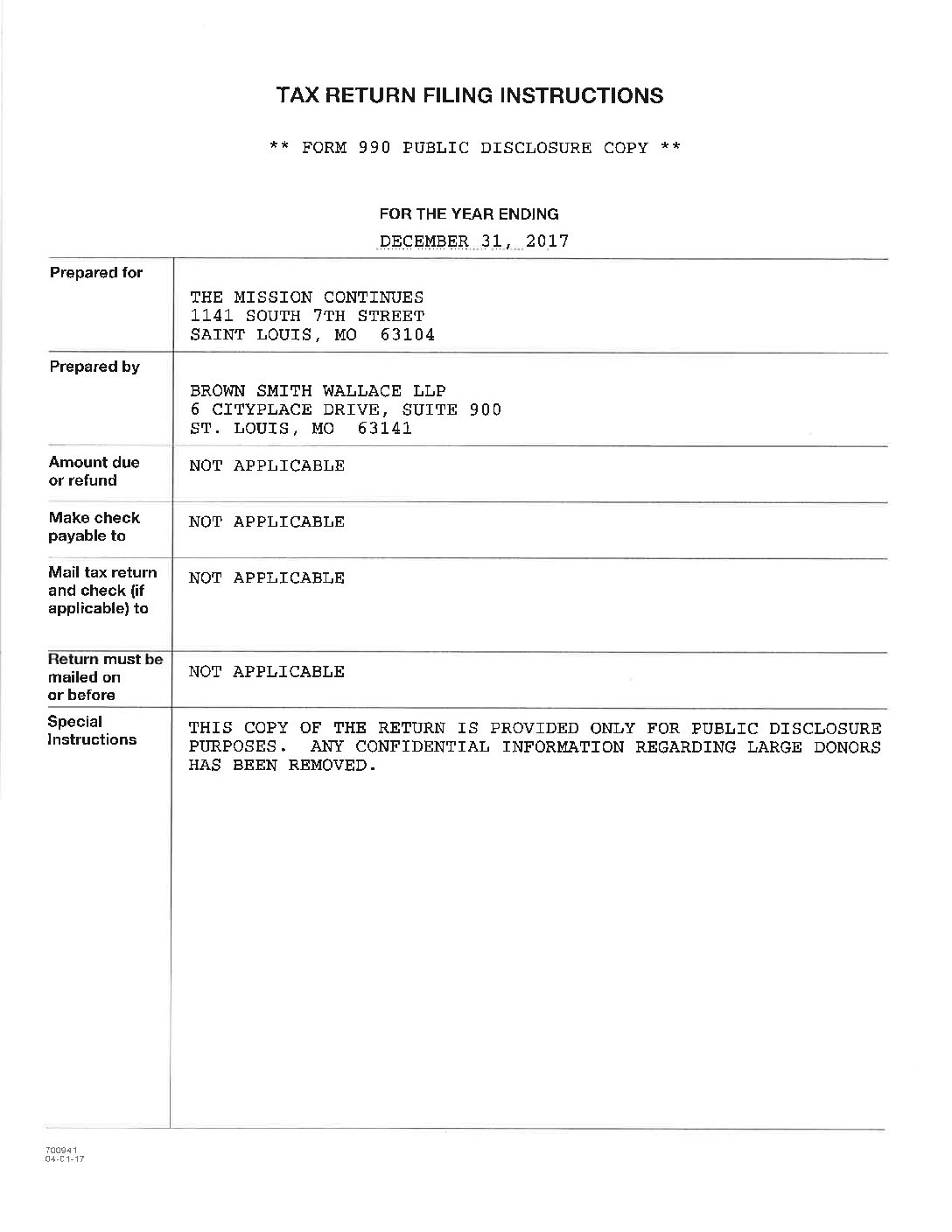 Irma took three days to show up at my door in Miami. As a member of the Miami 1st Platoon, we responded in the same way the team in Houston did to Hurricane Harvey. The feeling was intense to say the least, but very focused and organized. I felt a surging calmness as I prepared for the worst.

Over three days our team purchased supplies using our own resources, and executed the lockdown of nearly 25 homes (not counting our own). This included everything from hanging steel window shutters, bolting down plywood sheets, and slamming down sandbags.

“While there is no way to measure the number of lives saved by these actions, it is safe to say lives have been saved” said the Miami 1st Platoon Leader, Derek Auguste. 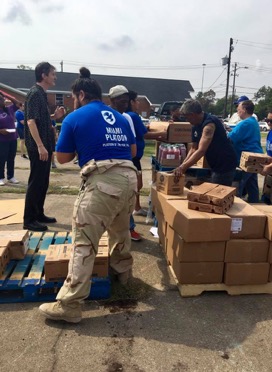 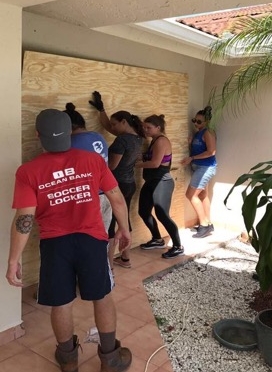 Irma ultimately brought 20-foot storm surges inland, over 195 mph winds, and generated numerous tornadoes which led to flooded streets, mowed down and uprooted trees, as well as electrical and telecommunication blackouts. I personally had to rush to my best friend’s home that had been affected by a tornado in Hallandale Beach.

The relief effort has been in full swing for weeks now. Our first-hand accounts shared via texts, pictures, and video provided the platoon’s leadership team with the necessary information to execute supply runs, debris removal, and clean-up efforts. 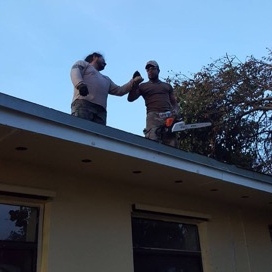 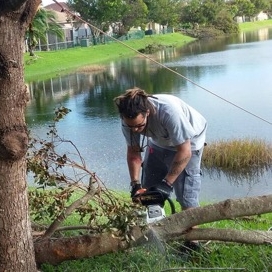 Though all of this, Miami Platoon was not fazed. “I have witnessed platoon members working tirelessly through pain, anxiety, and exhaustion. Our platoon performed extraordinarily well,” reported Mateo Tanner, Miami’s City Impact Manager.

We have a responsibility to our community and our fellow platoon members to be ready to answer the call to serve again. We are ready. Because of all we have been through together, I now believe our Miami family redefines motivation, leadership, and selflessness. We are the storm–Hurricane Irma has met its match.

Service Leadership Corps
The Moment is Calling Us