The Bridge Between Communities 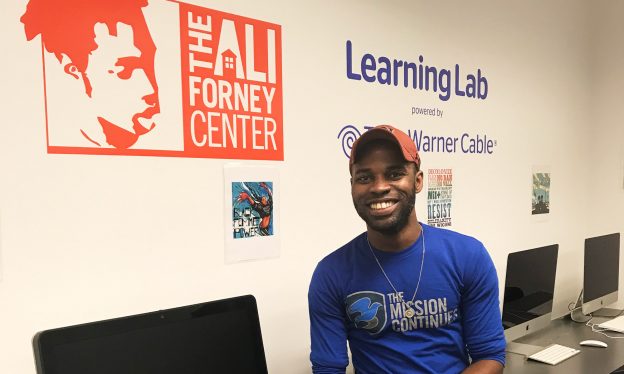 I joined the US Army in September 2005, 12 years after “Don’t Ask, Don’t Tell” (DADT) was signed, the military’s former policy in which lesbian, gay and bisexual members could serve only if they hid their sexuality.

I kept the fact that I was gay from my family, friends, and others in order to take the oath to defend my country. While deployed to Afghanistan, I was shot during combat operations in the mountains of the Kunar Provience. I made a full recovery and was medically retired in 2014.

The new challenge I faced was figuring out how to continue my service out of the uniform and gain renewed purpose through community impact.

I arrived in New York City shortly after leaving military service and was eager to explore the new frontiers of a robust veteran community. I was connected with The Mission Continues after being invited and participating in a service project in the south Bronx. The Mission Continues was exactly the bridge I had been searching for to unite the various communities of my life. 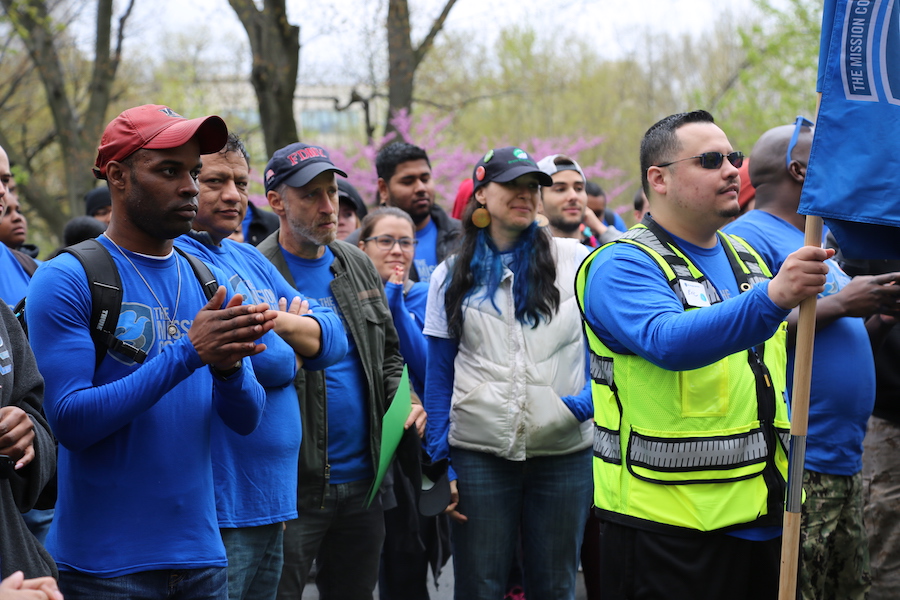 I was empowered by The Mission Continues to tap into my passions and seek out ways to positively impact the world around me. The Mission Continues facilitated the opportunity to contribute to the sensational work of the Ali Forney Center. The Ali Forney Center, based in New York City, is the largest LGBTQ+ community center helping LGBTQ+ homeless youth in the United States. I utilized the unique leadership and skills developed in the military to improve the landscape for LGBTQ+ youth in New York City.

The intersection of these two communities illustrates a marvelous picture of a journey to unify the various aspects of myself.

For countless people, it is not enough to simply say it gets better; we must take action too. It doesn’t matter who you are, where you came from or who your parents are, you can make a difference in this city and in this country. I will continue to work to build a society where every child grows up knowing that their country supports them, is proud of them, and has a place for them exactly as they are.