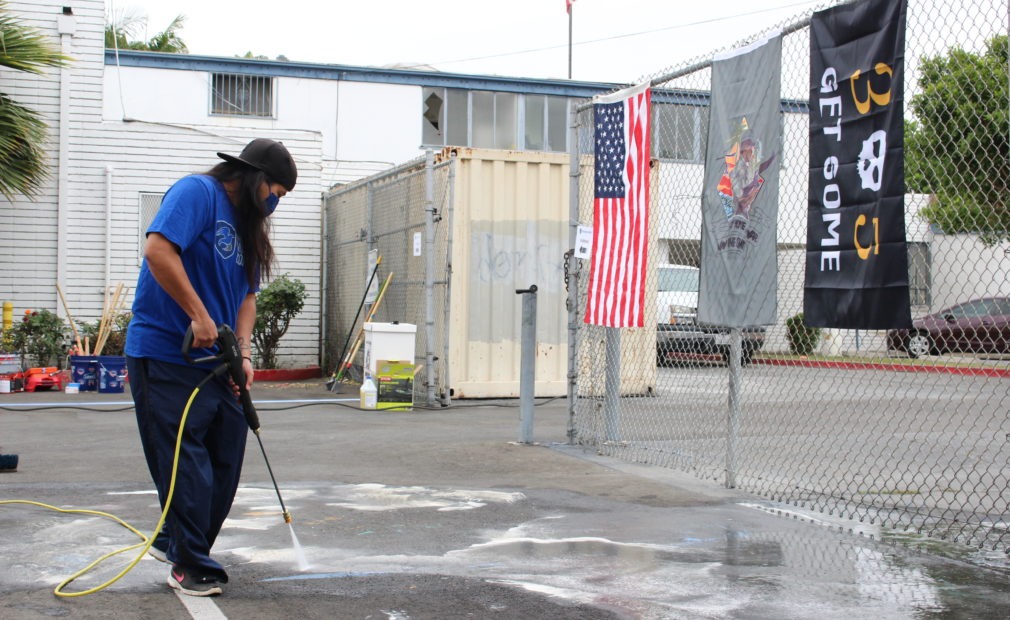 The Mission Continues is proud to honor and celebrate African American veterans throughout Black History Month. The bravery and sacrifice of our African American brothers and sisters who served in the armed forces have been integral to our nation’s success. From fighting on the front lines of the American Revolution in 1776, to celebrating the first Black Secretary of Defense in 2021, their contributions have ensured our military remains the most exceptional force in the free world.

Black Americans take on the burden of responsibility for military and civil service greater than that of most other demographic groups in the United States. According to survey data, African American men and woman are much more likely to serve the nation, in both military and civilian roles. As a result, the United States military and volunteer organizations such AmeriCorps are some of the few institutions where African Americans are over-represented. Like many veterans whose military service carved a path to service in civilian life, The Mission Continues – Los Angeles Platoon Leader Sherman Watson has used the experience and discipline he acquired in the Marine Corps to create a positive and lasting impact in the historically Black community of Compton, California. 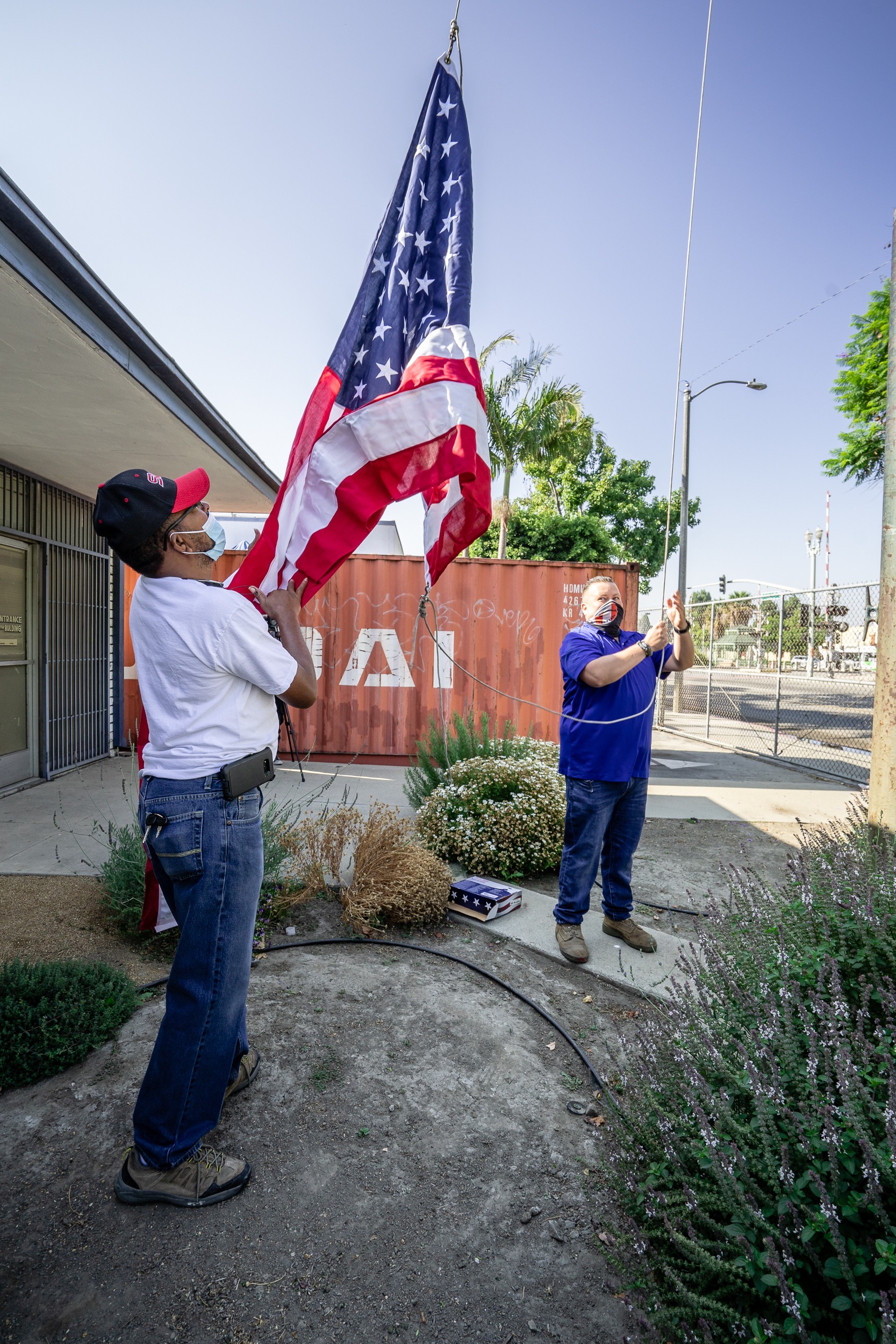 After serving as an infantry heavy machine gunner during the Global War on Terror, Sherman moved to Compton to continue his life after the military. One of his first stops as he began to familiarize himself with his new city was the local Veteran of Foreign Wars Post 5394.

“The funny thing about the post is that when I first went in there, I didn’t feel too welcome. I’m a new vet and they’re older but they ignored me,” said Sherman. “I pretty much had to order my own beer and I decided never to go back there.”

VFW Post 5394, opened during the height of the Vietnam War by a group of predominantly Black veterans returning from fighting the enemies of America on foreign lands only to find the fight against segregation and discrimination on American soil still raging. The Post built a reputation as a safe space for the growing Black community in Compton. By the early 1970s, the city of Compton had one of the largest concentrations of African Americans in the country–over sixty five percent. For many years, the city was a sought-after suburb for the Black middle class of Los Angeles with its streets lined with spacious and attractive family homes. However, several factors have contributed to Compton’s gradual decline including both White and Black middle-class exoduses fueled by the 1965 Watts Riots and the 1992 LA riots.

It took several years for Sherman to eventually return to VFW Post 5394, and it sparked a journey that would lead him to become more active in the Post, build up a reputation as a steadfast trustee, and eventually rise in the ranks to Senior Vice Commander. His role in the Post’s leadership team entails recruiting new members, leading numerous committees related to youth activities and community service.

“I put together an implementation plan in 2016 to beautify the Post, tear down some walls, paint floors, and improve the offices,” said Sherman who has since put his plan into action together with volunteers and community organizations such as The Mission Continues, Compton Veterans, and local leaders. “There’s a lot of older veterans who do what they can but it’s a small team of volunteers that come in and do a lot of work to make sure there is a good atmosphere so that you can come back for the camaraderie and sit in a safe, clean environment.” 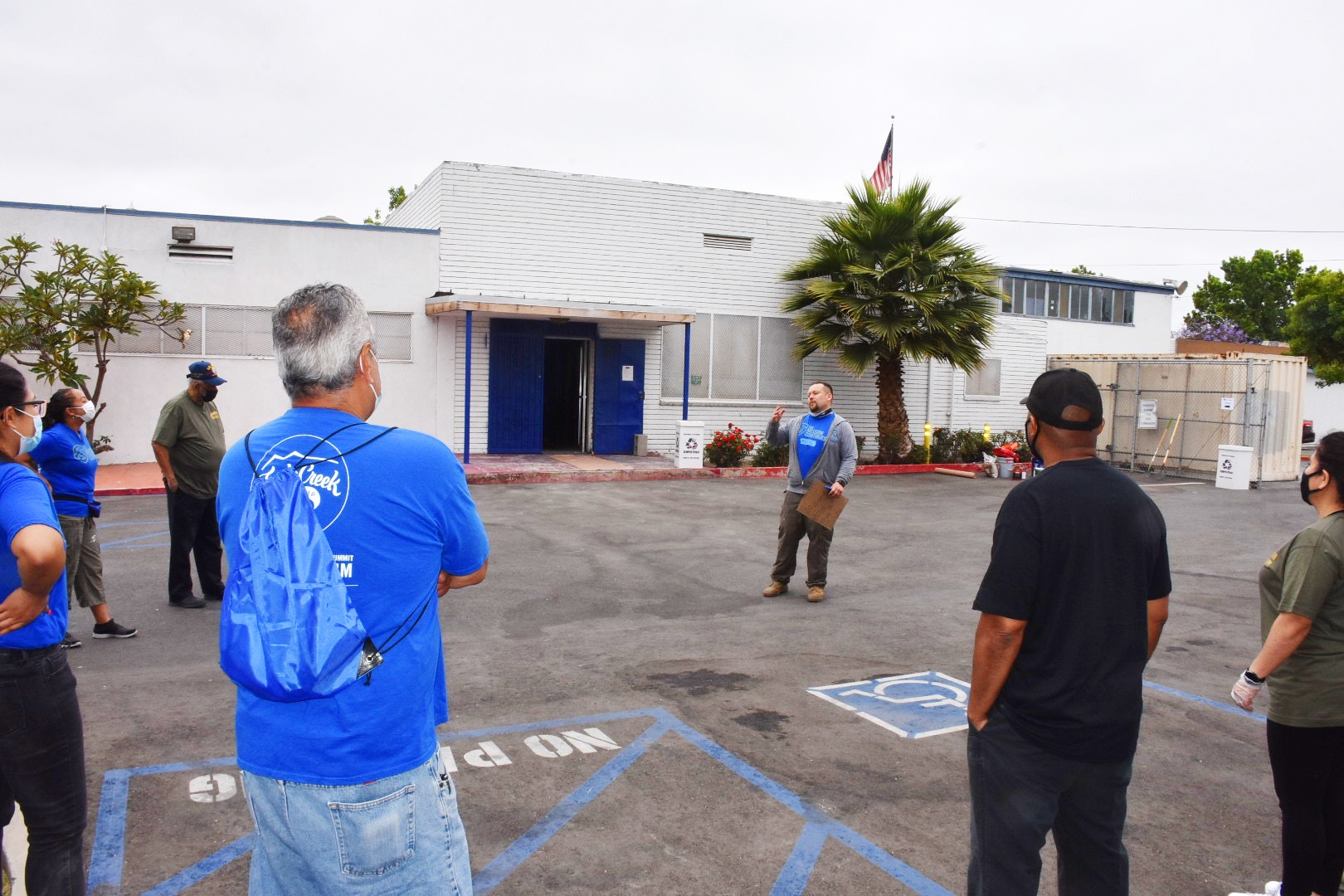 Today, Compton VFW Post 5394 has become a focal point for community outreach efforts servicing South Los Angeles, especially during the COVID-19 pandemic. In 2020, The Mission Continues organized a service project in honor of Martin Luther King Jr. Day of Service where veterans and volunteers of the LA Platoon fed nearly 275 families during a food distribution, built a memorial garden with local gardeners. Prince Harry, Duke of Sussex, joined fellow veterans and volunteers to pack and distribute meal kits on that day. One of Sherman’s most ambitious projects still in development is the Post’s computer lab. Sherman is utilizing his background in computer information systems and networking to create a resource for older veterans and community members who may need to update a resume or apply for Veteran Affairs benefits online.

Even as the undertones of segregation and racial discrimination are still prevalent throughout Compton and South Los Angeles, veterans and volunteers continue to come out to serve in projects that create a lasting impact in the historically Black community projects and resources slated for 2022. 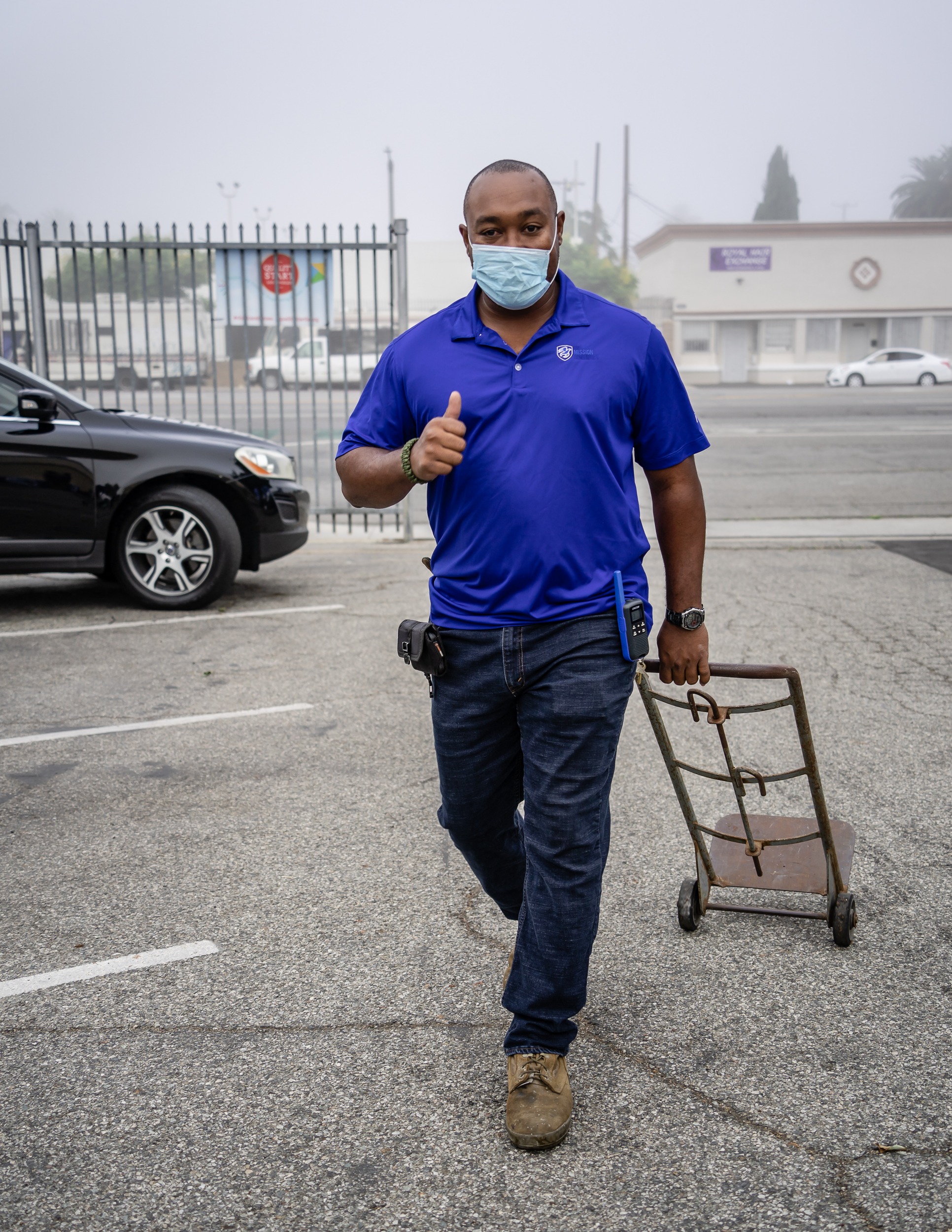 “The reason why community is so important is because veterans came from the community, return back to the community, and they need to feel like they are part of something again,” said Sherman who is looking to become the VFW’s first Post Commander who is a veteran of the Global War on Terror. “So many young veterans want to do things, but they must figure out what they can do. And if we can have a wide range of resources available by partnering with certain non-profits and organizations in the surrounding areas then we will be able to meet some of those needs of the new veterans coming back.”